utrqxdzufrcacaeztfq Earle Baum Center of the Blind (EBC) is proud to be a Gold level GuideStar Exchange participant, and an affiliate with the NorCal Combined Federal Campaign Charity list as well as their Universal Giving list, which is available to federal employees throughout the United States and overseas.

EBC was awarded the State of California Senate Certification of Recognition celebrating 10 years of service to the visually impaired community throughout Northern California (September 2008); a VisionServe Alliance award for their generous support (November 2012); and awarded a Certificate of Special Congressional Recognition on being named the Best Practices Award Winner in the Service Provider category (October 2014). 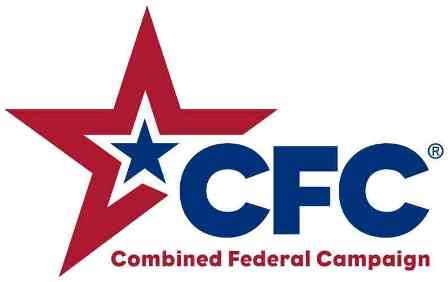