Earle Baum was born in 1896 on his family’s farm just west of Santa Rosa. This homesteaded property had been in the Baum family since 1856. By age 17, Baum had lost substantial sight, most likely from retinitis pigmentosa, the number one cause of congenital blindness. A star pupil at Santa Rosa High, Earle had dreamed of a writing career.

With his sight loss, his aspirations of being a journalist were dashed. Earle Baum remained determined, working the farm, tending the animals and planting, cultivating, pruning, and harvesting the farm’s seasonal bounty. Earle Baum was both remarkable and ordinary. His farm-based life was certainly ordinary for the times in which he lived, yet most remarkable was the vivacious way he went about living it. He remained on the farm until his death in 1986 at the age of 90.

Today, the Earle Baum Center provides the means and facilities by which people of all ages with sight loss develop the skills and build the confidence needed to live productive and fulfilling lives. The uniqueness of the Earle Baum Center is the way blind and visually impaired people share within their community the knowledge and techniques that have proven to be successful, building upon that foundation with a variety of programs, activities and opportunities. 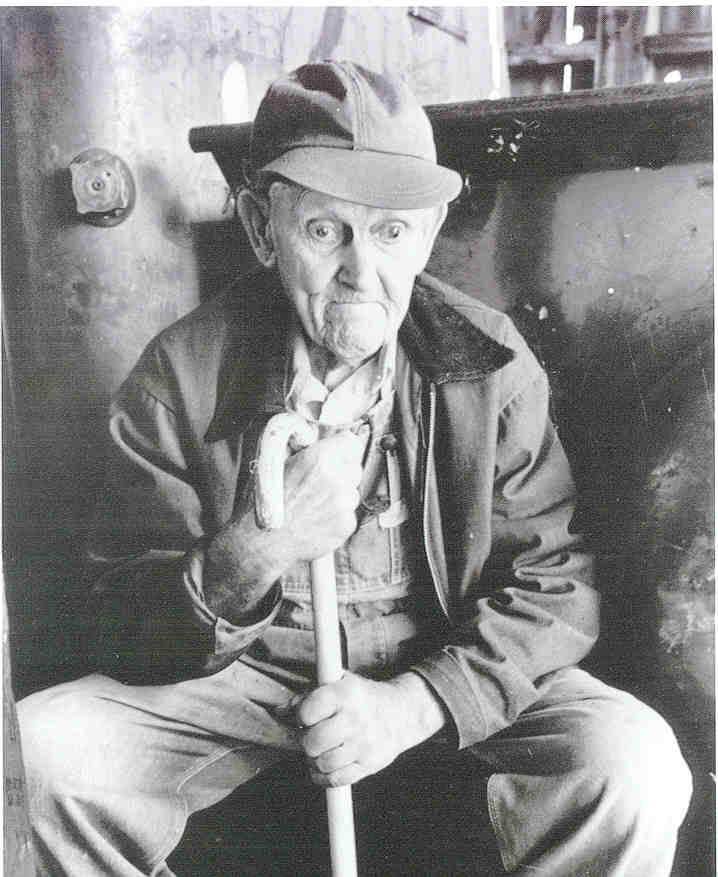